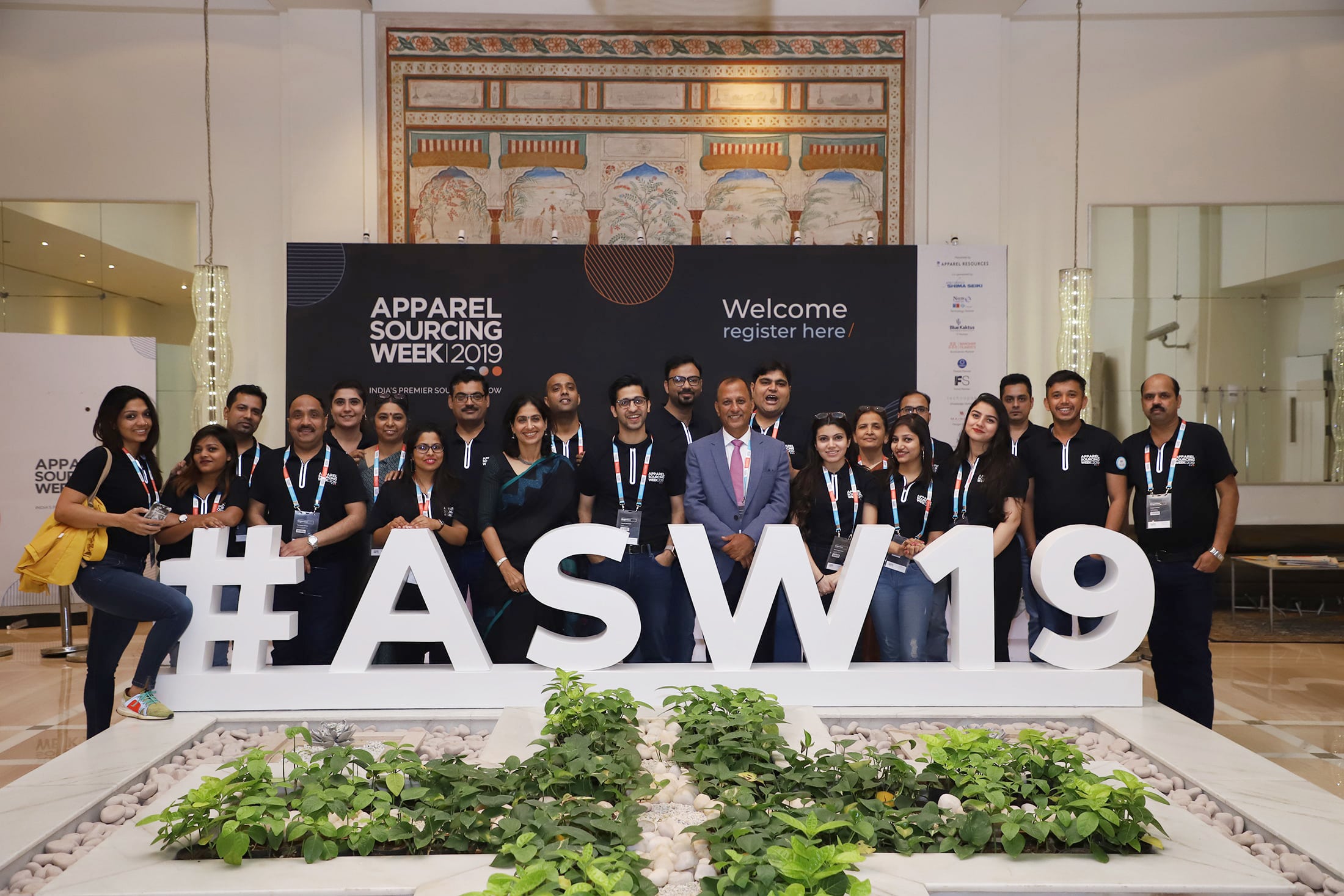 Thank you to all our Visitors
Exhibitors, Speakers and
Sponsors for making
ASW 2019 a success.

How kidswear market has become a hit for luxury brands & designers

Kidswear, a domain that was not established as a lucrative mainstream market earlier, has now boomed to a stature that has left even the most prominent of brands vying to get a piece of it. The global childrenswear market was a whopping US $ 203.4 billion in 2017, according to Statista. Even India is a hub for the flourishing market with kidswear expected to grow at a CAGR of 8.1 per cent surpassing menswear and womenswear categories, which are slated to see a CAGR of 7.5 per cent and 7.6 per cent, respectively, according to Technopak.

Farfetch, a go-to platform for parents looking to get their hands on beautiful high fashion for their kids as well as themselves, saw a quadrupling of brands in childrenswear category from 2016 to 2017 alone.

Luxury brands like Oscar de la Renta and Dolce & Gabbana have long designed childrenswear, but the category is scaling up with launches from labels like Givenchy, Stella McCartney, Burberry and Balenciaga, giving it an extra level of street cred. “Young parents with kids don’t want to sacrifice their own aesthetic choices for the sake of dressing their children,” said Moschino Creative Director, Jeremy Scott, as reported by Business of Fashion.

Stalwarts in the world of luxury like Balmain, Dior Baby, Gucci Children and Fendi Kids have made certain parents to look no beyond their favourite iconic brands to dress their kids up.

Jeremy Scott’s cartoonish graphics for Moschino are found across infant clothes to sweatshirts. Similarly, Gucci’s ‘fake Gucci’ T-shirts for kids sold out at Selfridges within 5 days, retailing at US $ 112 for kids and at US $ 375 for adults.

Instagram has also played a huge role in the development: toddlers are essentially following trends and the style aesthetic of adults by mixing high-end designers like Gucci with street and sportswear labels.

Daughter of streetwear aficionados Kanye West and Kim Kardashian, North West has grown to become a shining beacon of kids’ streetwear, so much so that they launched their own label kids’ supply in May 2017. “Instagram has brought the world’s influencers’ children to the forefront with their own Outfits Of The Day, which are getting hundreds of thousands of likes,” said Nathalie Genty, Founder, Melijoe.

Childrenswear is a market with huge financial potential as 40 per cent of millennials are parents with a combined global spending power of US $ 1.3 trillion, according to research by the Missouri-based creative agency Barkley US. Asian shoppers top the list of luxury consumers, and by 2025, millennials will represent 45 percent of the total luxury consumption, with Asian consumers accounting for 50 per cent of the share, according to Bain & Co.

NICKI’s, an online purveyor of fine fashion and design for babies and teenagers, carries a selection of more than 180 designers and emerging independent labels for boys and girls. The exclusive online retailer is headquartered in Munich, Germany and each item purchased is lovingly packaged and dispatched worldwide within one day of purchase, hence exemplifying the appeal of e-commerce in the kidswear market.

Mischka Aoki, launched in Australia by designer Winnie Aoki, is known for its exclusivity and exceptional craftsmanship. From Suri Cruise to Kourtney Kardashian, Parisian luxury brand Bonpoint is trusted by the crème de la crème of the society. The fashion house has 110 stores in 29 countries which speak of French elegance, timeless tradition and the highest quality.

Some other names that have found their way onto the fashion scene are Carrement Beau, which draws inspiration from its French roots and produces clothing with typical Parisian elegance and II Gufo, a leading Italian luxury clothing brand for childrenswear, which specialises in designing for children from 0 to 14 years.

As of 2017, kidswear sales made up 21 per cent of global apparel sales, which was already more than the projected growth at that point by over 3 per cent. With greater disposable income and more desire to tap into trends, this figure can be expected to rise even further.

India is not far behind when it comes to tapping the market. With 29 per cent population belonging to the age groups of 0-14, independent labels, designers and brands are looking to expand in this category. Although the trend for luxury kidswear has not yet made its mark in India, it is a glaring opportunity both in terms of designing and the e-commerce space.

Export industry experts on how to survive during testing times