Opportunities for apparel manufacturers in other destinations as China exports decline!

The discussion on China losing momentum in the global apparel business has been a long one that started few years ago with the very vocal trade war with the US and has grown manifold post the outbreak of the pandemic. Besides the general feeling of anger and distrust against China, there is now a clarity that buyers need to adopt a ‘China plus one’ policy, which practically means that dependency on China alone for sourcing is not only a risk but bad strategy, also. Henceforth, we can expect retailers to look for alternates and start shifting orders to other manufacturing destinations.

The latest data from the US clearly reflects this shift. Though many may just see the immediate increase in exports, the real story is hidden in the comparison with data in 2019. As the USA apparel market has revived in 2021 following consumers’ optimism for shopping after a dreadful 2020… in both values and volumes, all destinations have seen some growth. The largest apparel importer in the world, the US imported US $ 35.38 billion worth of apparels in H1 ’21, up 26.92 per cent from H1 ’20. Whereas, volume-wise import stood at 13,365.48 million SME in H1 ’21, noting 38.39 per cent Y-o-Y surge.

What does the recently released data indicate

THE US IS STILL BUYING IN BULK

USA’s volume-wise apparel import in H1 ’21 is the same as it was in H1 ’19, though values have declined on a two-year comparison. The two-year comparison and the negligible shrink in the volume-wise imports indicate that US buyers are still sourcing garment products from world over in bulk quantities. On the other hand, the decline in values says the unit prices are getting tighter – particularly for basic commodities, which will increase competition for manufacturing destinations more in the coming months!

Though China remains at top of the tally with US $ 7.31 billion worth of apparel shipment to USA in H1 ’21, accommodating 20.68 per cent of total apparel import value of USA, what’s noteworthy is a whopping decline from H1 ’19 period when its share in the overall US apparel imports was 28.29 per cent and that means the country’s exports to USA have shrunk by 7.61 per cent in 2 years. At the time when USA increased sourcing in 2021 on Y-o-Y basis and remained almost similar in volume-terms on 2-year basis, China’s tumbling share clearly indicates other manufacturing destinations have successfully grabbed the opportunity.

VIETNAM AND PAKISTAN ARE WINNERS WITH EXPORTS CROSSING PRE-COVID LEVELS

Vietnam seems to have benefited from US buyers’ changing sourcing strategies that made dent in the China’s share. In just 2 years, Vietnam’s share has reached to 19.25 per cent (in H1 ’21) from a mere 15.89 per cent (in H1 ’19). Pakistan has been raising the bar in its apparel exports for some time now and rightly so as the country’s exports to USA valued US $ 970.35 million (up 66.09 per cent Y-o-Y) in H1 ’21. Markedly, Pakistan has crossed the level of pre-COVID time this year with significant margin and upped by 37.20 per cent on 2-year basis.

INDIA SURPASSED INDONESIA TO MOVE ONE RANK UP IN THE TALLY

Though India couldn’t beat pre-COVID shipment values, what’s noteworthy is that it has surpassed Indonesia to become 4th top apparel exporter to USA. India has also increased its export share from 5.55 per cent in H1 ’20 and 5.65 per cent in H1 ’19 to 5.75 per cent in H1 ’21. India clocked US $ 2.03 billion worth of garment exports to USA in the first half of 2021, while Indonesia could hit just US $ 1.87 billion export revenues from the US market.

Apparel Sourcing Week 2022, a two-days Sourcing Show not only provides the Asian manufacturers a platform to showcase their products & manufacturing capabilities to the Brands & Retailers from all over the world including India, but also extends them a chance to attend the multiple seminars (headed by industry experts), workshops, open-house discussions and networking opportunities organised during these three days, which would help the manufacturers get a better understanding of Indian and International Retail and evolving dynamics of sourcing in various markets and retail formats.

Apparel Resources is well known for its benchmark publications – Apparel Online, StitchWorld and Resource Guide published from India, Bangladesh & Vietnam. These publications have been around in the industry for over 35 years, supporting, guiding and standing by garment exporters and the retail industry globally, providing them a platform to source better.

Order your pass
as a buyer, non-buyer,
press or an educator 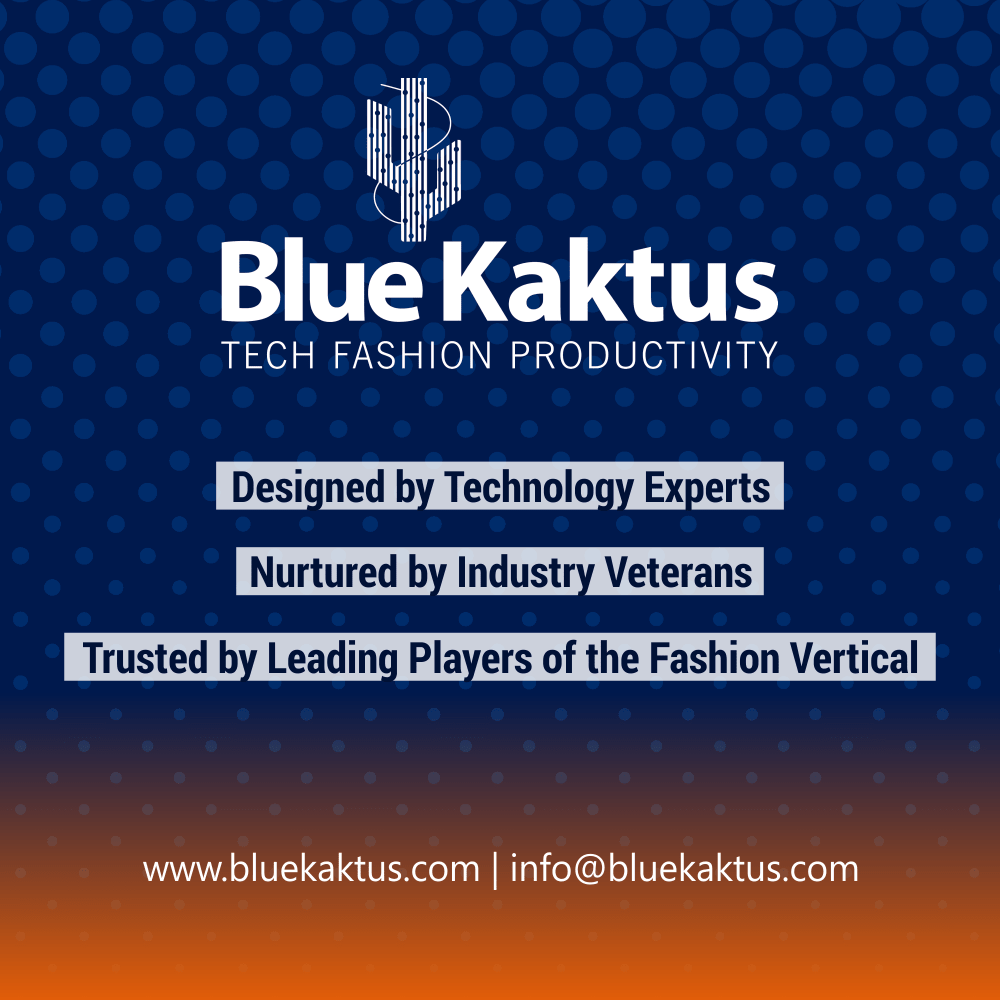 Online registration has been closed!
If you want to attend the event, you can register on-site. Sheraton Grand Whitefield, Bengaluru